Honeywell filed a complaint asking the U.S. International Trade Commission (ITC) to preclude Code from importing into the U.S. its products that infringe Honeywell’s patents, such as the CR2600 bar code reader, as well as some of its components that are manufactured abroad. Honeywell also filed a second patent infringement lawsuit against Code in the U.S. District Court for the District of Delaware. Both actions claim that Code’s bar code readers, including the CR2600 and its components, infringe Honeywell patents.

In January, Honeywell filed a patent infringement lawsuit against Code in U.S. District Court for South Carolina for infringement of multiple patents related to Honeywell’s bar code reading technology that makes bar code readers easier to use and operate faster and more accurately. The two new actions are directed toward six additional patents that are fundamental to the performance of modern bar code readers and scan engines.  The average remaining life of these patents is longer than eight years.

“We believe Code has engaged in widespread infringement of Honeywell intellectual property with its bar code readers. Our actions today further demonstrate our intent to prevent Code from continuing to profit from that practice,” said Lisa London, president of Honeywell’s Productivity Products business. “Fair competition starts with respecting the patent rights of others. We will pursue every legal avenue we can to protect our intellectual property.”

The ITC is an independent, quasi-judicial federal agency with broad investigative responsibilities on matters that affect trade and commerce, including intellectual property. In its complaint, Honeywell has asked the ITC to investigate its claims, issue an exclusion order to bar the importation of Code’s patent-infringing bar code readers and scan engines into the U.S., and issue cease and desist orders prohibiting Code from selling any products found to infringe Honeywell’s patents.

The six Honeywell patents involved in both the second patent infringement lawsuit and the ITC action filed today are:

More information on the legal action Honeywell has initiated against Code Corp. can be found at www.honeywellaidc.com/protect-innovation.

Honeywell Safety and Productivity Solutions (SPS) provides products, software and connected solutions that improve productivity, workplace safety and asset performance for our customers across the globe. We deliver on this promise through industry-leading mobile devices, software, cloud technology and automation solutions, the broadest range of personal protective equipment and gas detection technology, and custom-engineered sensors, switches and controls. We also manufacture and sell a broad portfolio of footwear for work, play and outdoor activities, including XtraTuf™ and Muck Boot™ brand footwear.

Honeywell (www.honeywell.com) is a Fortune 100 software-industrial company that delivers industry specific solutions that include aerospace and automotive products and services; control technologies for buildings, homes, and industry; and performance materials globally.  Our technologies help everything from aircraft, cars, homes and buildings, manufacturing plants, supply chains, and workers become more connected to make our world smarter, safer, and more sustainable.  For more news and information on Honeywell, please visit  www.honeywell.com/newsroom.

Lock Out Tag Out Software Solutions 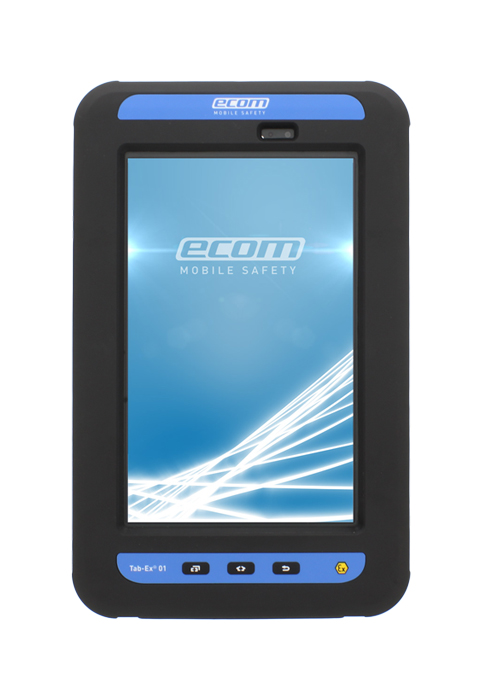